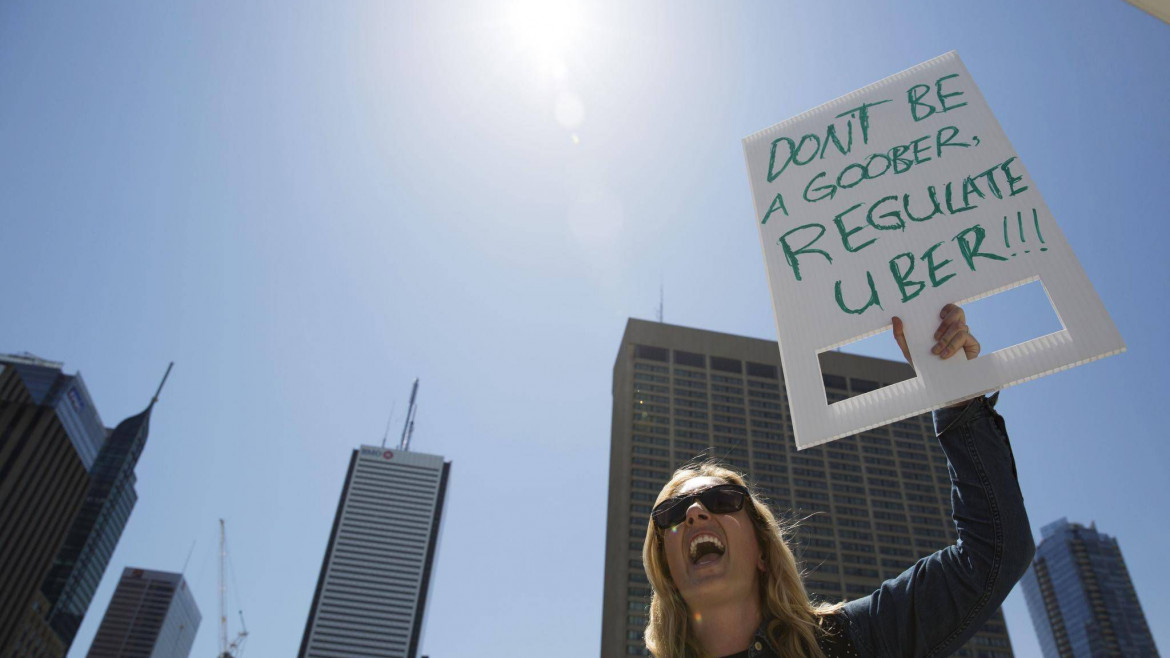 Uber is Convenient for People Commuting in the City, But Not Good for Cities

Over the last 10 years, the impact of Uber on cities like Lexington has been immense. The ride-hailing app has grown from being an easier and cheaper car service to a more convenient car offering taxi services. However, in recent developments, it has shifted its current focus to becoming a mobility service with several modes of transportation to better suit the needs of more users.

With its highly anticipated IPO, there are major concerns over how Uber is going to sustain its business model and the impact of the cities it runs its operations. Although the company’s future is guaranteed if these concerns are addressed, it is still unclear if the company will address it effectively.

Earlier in February, Uber’s fourth-quarter results reported a loss in $3.3 billion in the 2018 fiscal year. The revenue growth for the company has also slowed significantly. Although the loss shows an improvement of $4.5 billion lost in 2017, the number is still huge. Tech companies usually lose a lot of money when starting out, but Uber has lost large amounts since it was founded in 2009. 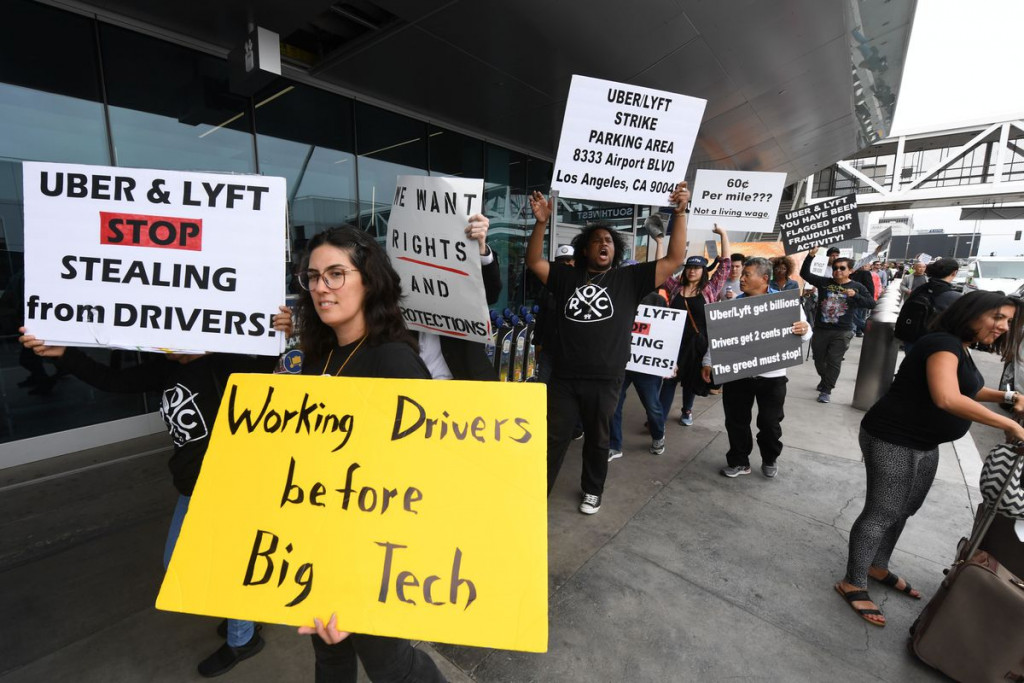 Other than financial problems, ride-hailing apps are also said to be wreaking havoc on cities. A research that was conducted in 2017 at major metro areas like New York, Seattle, Boston, Chicago, San Francisco and Washington, D.C. showed that from 49 to 61 percent of ride-hailing trips either would have been made by cycling, walking or taking transit of Lyft or Uber was not an option or instead would not have been made. The was no significant impact on owning a vehicle and after selling a vehicle, a household made up for the reduction in driving miles by taking more ride-hailing trips.

Although Uber had claimed that the service would end car ownership, so far this has not happened. Uber had also claimed that by reducing ownership of cars, the traffic congestion in the cities would reduce. However, research has suggested that Uber converts transit, walking and cycling into vehicle trips. As such, it worsens congestion.

Some concerns were raised that Uber has been taking users from transit making buses less reliable as congestion increased. A research form Kentucky university released a report in January quantifying this phenomenon. The introduction of ride-hailing services resulted in a decline of 1.29% and 1.7% in heavy rail and bus ridership respectively. Bus ridership in cities like San Francisco would have suffered a 12.7% reduction since Lyft and Uber started their operations in 2010 if all the other factors remained stable. This is not a good figure considering how the reduction of car trips and an increase in cycling and transit will be vital to meeting climate targets.

With rideshare services like Aber which is an alternative to Lyft and Uber allowing you to travel for long distances, you can travel from Bowling Green to Lexington Kentucky. You can pay more than 50% cheaper than the regular rideshare service.