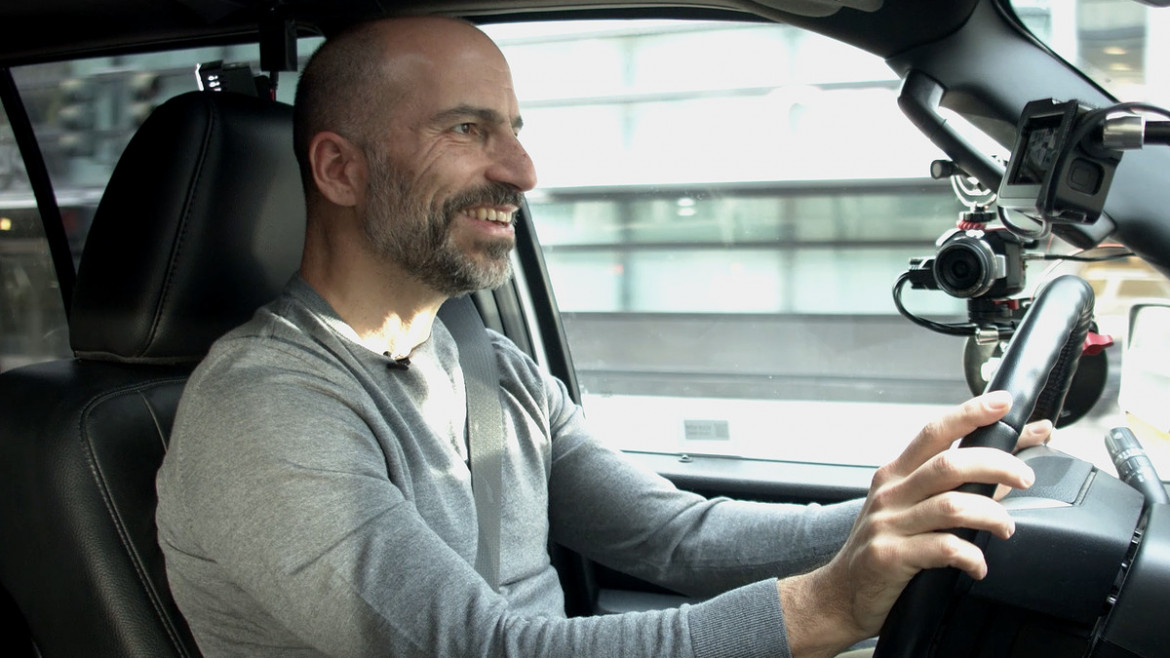 Uber Driver in Nashville Are Using Breathalyzer During Ride

Kyle who is the passenger told TMZ that he noticed a beeping noise in the car suddenly. The Uber driver told him that it was a safety feature in the car that caused the noise. The driver then reached under his seat for a breathalyzer. The driver blew into it and he continued driving.

The Uber driver said he had just put in the breathalyzer on that day and he had not perfected it. The passenger requested for a refund by reporting the incident to Uber. Uber responded to him with a message that said he has been credited $5 into his account so he can have a better experience on his next ride.

It did not seem like a good response from Uber finding out their driver was possibly driving under the influence that needed him to blow into a breathalyzer intermittently to keep the car running. An Uber representative said that the Uber driver was using his relative’s car since his car was being repaired. Uber said that the breathalyzer belonged to the driver’s relative.

The Uber driver was not disciplined since he had registered the vehicle as a secondary car on his Uber account. However, according to the ridesharing app policy, you cannot be an Uber driver if you have been convicted of driving under influence within the last 7 years. Uber company says they conduct background checks and driving history to make sure the drivers meet the required safety standards.

Earlier in April, a Louisville Uber driver had shared safety tips after a tragic incidence in South Carolina. Leon Melton said that as an Uber driver, you never know the passenger you are going to pick up and where they are going. Melton urged riders to take some steps to protect themselves when catching an Uber especially from an incident that happened in South Carolina. A student was kidnapped and murdered by a driver who she thought was an Uber driver but was not.

Each time users take an Uber trip, they should make sure they are getting into the right vehicle with the right driver by completing 3 safety pick up steps in the Uber app. Match the license number plate, match the car make and model, and check the driver’s photo.
Uber also pointed out that the app has a safety tool kit with an emergency button where customers can dial 911 in case of an emergency or if they feel unsafe when traveling with an Uber.

Aber provides you services if you are traveling for long distances with vehicles that are fully inspected by Uber and drivers who are rated top, which guarantees your safety. The prices are also transparent saving you money when you travel for long distances with Aber rides. If you need Bowling Green to Louisville Shuttle Service, Aber saves both money and time.