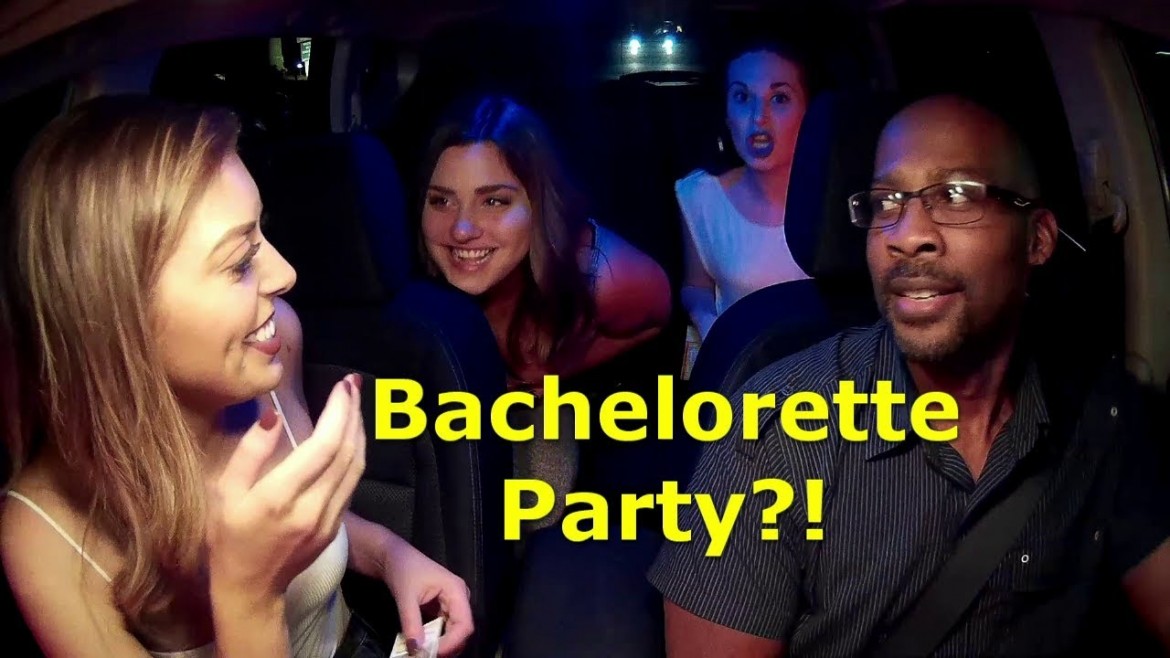 Step 2: I Mostly Drove on the Weekends

During the last two months of my Uber career, I mainly drove on the weekends so I could have five days off in a row (to pursue other life goals). I made Saturdays and Sundays my driving days, but I occasionally switched it up to Fridays and Sundays.

I did this for several reasons, including:

• Higher demand on weekends.
• Slightly less traffic compared to weekdays.
• Better Uber quests and promotions (which I will explain in Step 3)

Allow me to briefly elaborate on each of these reasons. Weekends are the days where people like to go out and have fun. Places like shopping malls, bars, clubs, restaurants, movie theaters, comedy clubs, museums and beaches are ll going to be busier than usual. So not only will the demand be higher from Friday through Sunday, there will also be more places to choose from as driving hotspots. That’s not to say that places like shopping malls and restaurants are slow during the weekdays, but there is significant decrease in the demand around these areas from Monday to Thursday. Now, I also mentioned that there is slightly less traffic during the weekends. In layman’s terms: less traffic = faster turnover rate for picking up and dropping of passengers = more money.

Now if you can’t drive on the weekends, don’t sweat it. You can still make money during the weekdays, but you’ll most likely have to drive at least three weekdays to make the same amount of money that a driver will make in two weekend “days”. Weekdays are also a great option for driving since you can earn “rush hour bonuses” (which is further explained in Step 3).

Next Read: Step 3: I Took Advantage of Uber Quests and Promotions