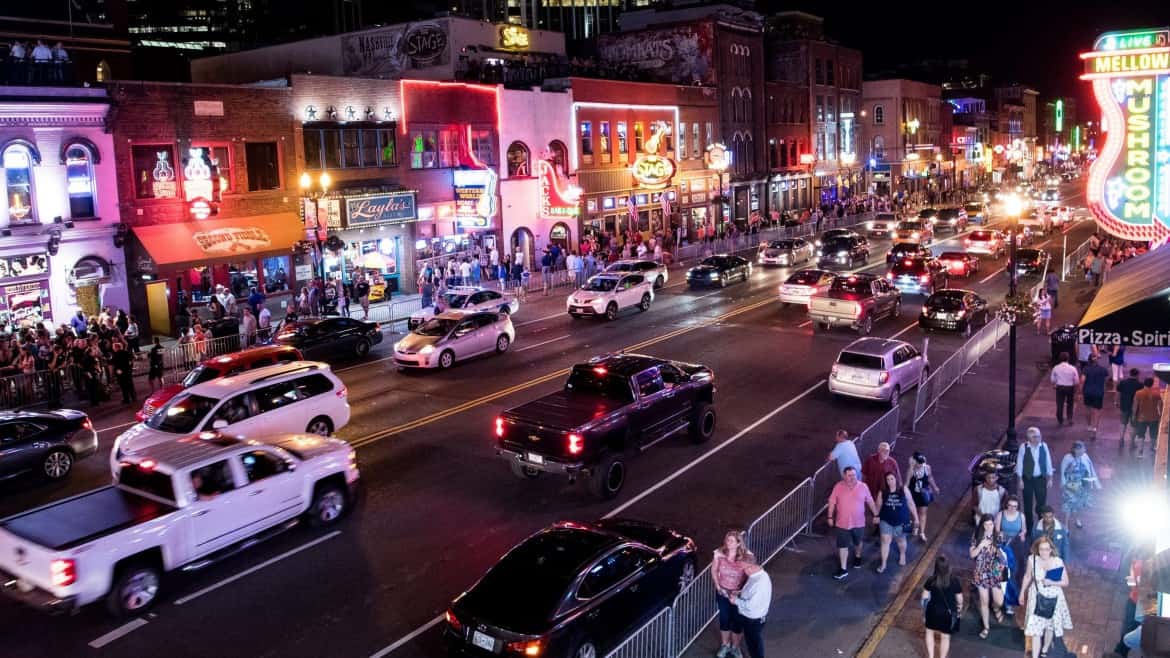 Step 1: I Lived in the Right Market for Uber Driving

Before jumping to Step 1, I’d like to add a few quick notes.

Quick note #1: While the following steps have certainly worked for me, know that they many not work for you. In fact, the money you make ultimately depends on where you live, how often you drive and how hard you work.

Quick note #2: While I did technically drive for both Uber and Lyft, I utilized the Uber platform more because their monetary bonuses.

Quick note #3: The $500-700 in weekly earnings was before taxes, gas, maintenance and other miscellaneous expenses (such as air fresheners).

You know that annoying jingle, “Location, Location, Location?” Well, it matters with not only real estate, but with rideshare driving as well. In other words, don’t expect to break $500 per week if you drive in a tiny little rural town. It’s simple formula really: low population = low demand = low money.

I drove in Nashville Tennessee, which is one of the largest cities in the South. In fact, the Nashville metropolitan statistical area is estimated to have 1.75 million people. While I don’t expect 1.75 million people to consistently use the Uber or Lyft driving apps, such large cities naturally come with a higher demand for rideshare driving. However, this also means that there will be a higher supply of drivers to compete with. But’d I’d rather compete with more drivers in a city where the demand is higher, then compete in a city where the demand is non-existence.

Now I’m not saying you should hightail your ass to a large market so you can transition into driving for Uber or Lyft, because honestly, it’s very difficult to leverage this as a long-term career move (for the sake of your car, your sanity and a lack of benefits). But if you already live in a big city or are thinking about moving to one, then you can certainly utilize rideshare driving as an effective side hustle. And yes, you can still make some money while driving in a small town, but don’t expect to hit any big numbers.

Next Read: Step 2: I Mostly Drove on the Weekends