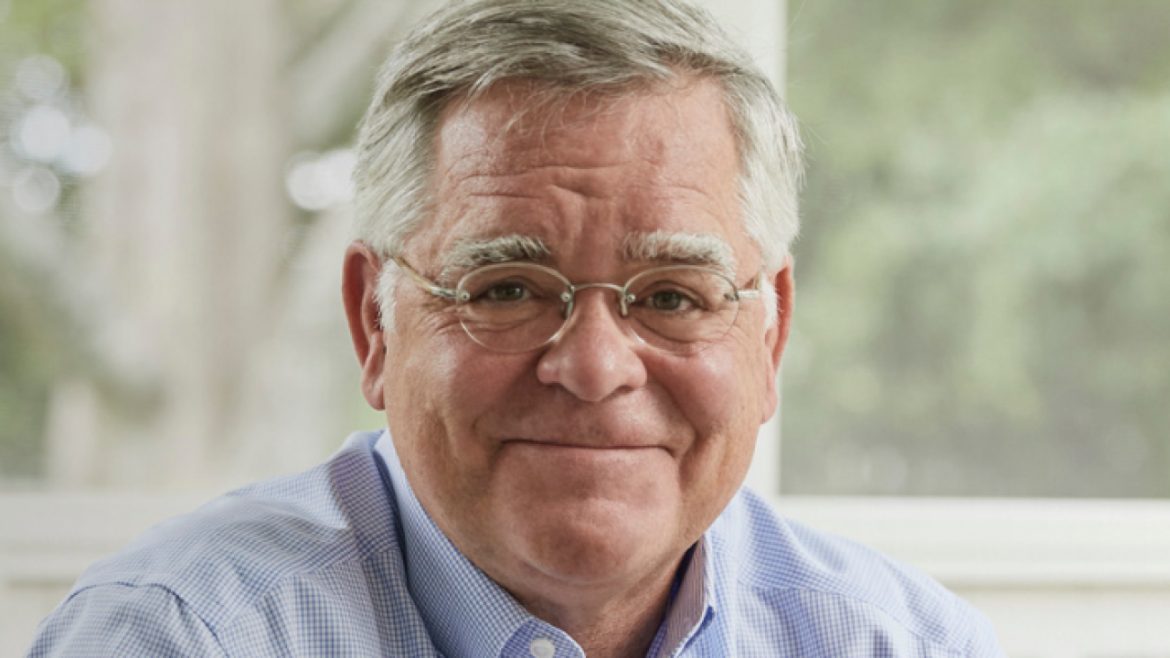 Nashville Mayor John Cooper wants residents to track his commitments to the city and has even rolled out a way to do so.

Cooper released a “Commitment Tracker” for his administration following his first 100 days report.

“I intend for this commitment tracker to be a transparent resource for residents as well as an accountability mechanism for my team,” said Mayor Cooper. “Tracking my administration’s progress on these 50 commitments will help keep us focused on core priorities over the next four years. I campaigned with a 47-page policy platform, and I want to be clear that I intend to follow through on the commitments I made. I’m encouraged by the progress we’ve made in the first 100 days, and I recognize the important work ahead to make Nashville a city that works for everyone.”

The database provides the 50 promises that Cooper made along the campaign trail in 2019. Cooper’s office says that tracker will be updated monthly.

Furthermore, Cooper re-released the areas that he will focus on during his term: