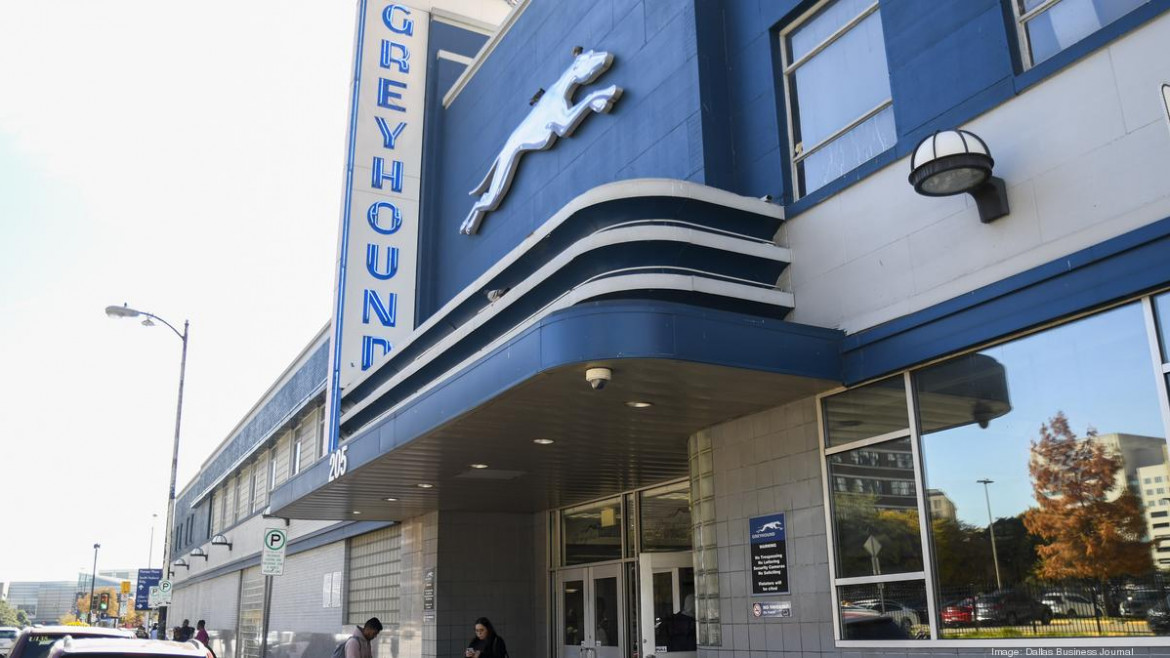 After an eight-day trial, it seemed that a pair of grieving parents’ testimony helped sway a Dallas jury to award a $20 million verdict in a lawsuit over their son’s death after his bus ran him over, said plaintiffs attorney Charla Aldous.

The jury in Dallas County’s 298th District Court on Wednesday found that Greyhound Lines Inc. was negligent for the death, and awarded Brown’s estate and his parents, Paula Becker and Barron Brown, $20 million in compensatory damages, said a press release. The parents claimed the bus driver, Arthur Coley, wasn’t driving safely and had flaunted Greyhound’s safety policies and procedures.

“Our main themes were: Do your job, and inevitability. It was inevitable, given the way Arthur Coley conducted himself, the way he did not do a head count, it was inevitable this was going to happen to someone, sometime,” recalled Aldous, partner in Aldous\Walker in Dallas. “Overall, we are thrilled with the verdict. It really sent them a message: We expect bus companies to adhere to their policies and procedures, and protect their bus passengers.”

Hunter Brown, 25, died in June 2017 while he was traveling to California via Greyhound bus, alleged the December 2017 original petition in the case, Becker v. Greyhound Lines Inc. The bus stopped at a truck stop in Oregon, and Brown got off to buy food. The driver, Coley, pulled away from the truck stop while passengers were still inside. Hunter Brown ran up to the bus and banged on the door to get in, but the driver kept going and ran him over.

His parents sued Greyhound, alleging that the night of the incident, Coley was exhausted, agitated and had acted hostile toward passengers multiple times. He had violated the company’s safety rules by failing to do a head count on passengers before he left the bus stop. If the carrier had provided a safe, responsible bus driver, Hunter Brown would not have died, alleged the lawsuit.

Greyhound denied all of the allegations in a January 2018 answer. The company also argued that Hunter Brown didn’t use ordinary care and he was 51% negligent for what happened, which should reduce the plaintiffs recovery.

One of the complications was that Hunter Brown was struggling with heroin addiction, carrying drug paraphernalia when he died, and tested positive for heroin in his system, Aldous said. His mother, an author, wrote a book, “The House on Stilts: Mothering in the Age of Opioid Addiction,” about her son’s addiction and the family’s struggles.

Defense counsel used the book to cross-examine Becker on the stand, asking questions about whether she had already lost her son to addiction, even before his death. Aldous said she thinks the line of questioning backfired.

In conversations with the jury after the trial, jurors said they didn’t take Hunter Brown’s addiction into account when deciding the case, she explained.