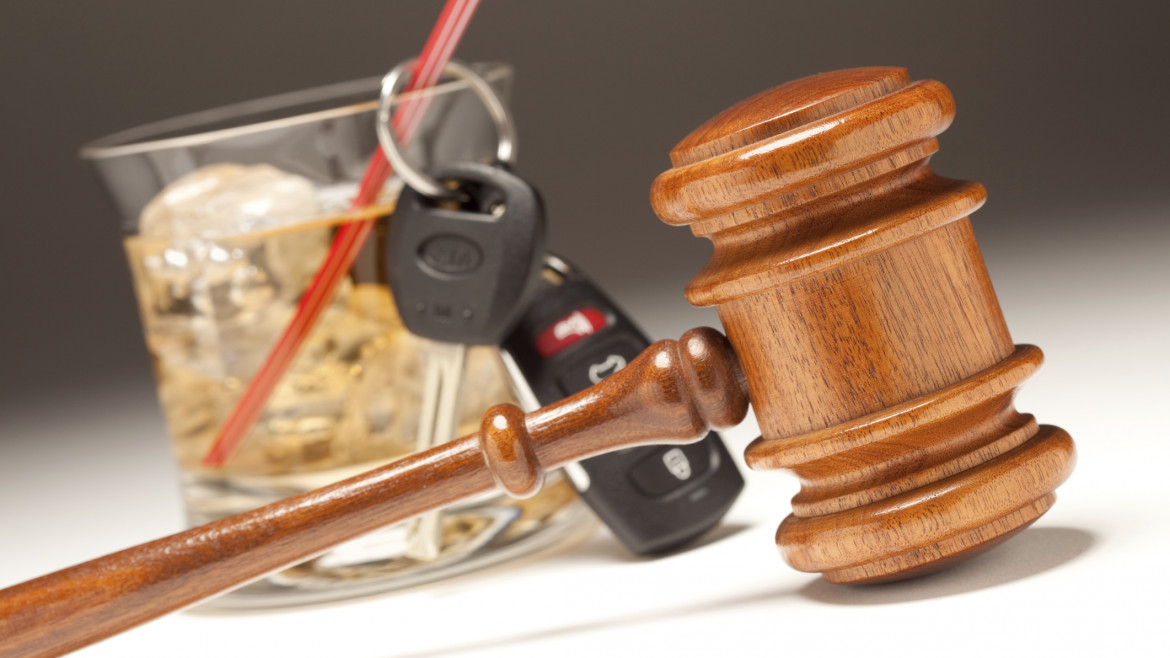 According to the latest CompStat data by Metro police, the number of DUI arrests has dropped by 50% in 2019. Metro police reported that they cannot speculate on the reason behind the plunge in DUI arrests. On previous news, Metro police had said that there are almost 100 officers short in the police force.

The decline in drunk driving in Nashville is believed that it could be caused by other forces at work. The director of Tennessee’s MADD (Mothers Against Drunk Driving) Phaedra Creed said she believes that the reason why driving under influence is declining is that they are making a difference with ridesharing services such as Uber. Creed also went ahead to say that she believes that Nashville and the society, in general, are safer.

Creed understands the consequences involved when you drive under influence. At the age of 22, she was involved in an accident when a driver who was driving under the influence of alcohol crossed the center line and she was hit.

Creed said she sustained many injuries from the accident, but the most dreadful thing that happened to her was the effect of the crash. She explained that the accident was fatal to the extent that the aorta heart valve was ripped away from her heart. She was taken into open-heart surgery at a tender age of 22 years.

Creed went ahead to explain that during the surgery, she was bleeding to death and the only thing that the doctors could do to save her life was shut off the supply of blood to reduce her extremities, which left her paralyzed.

Creed said her experience from the accident motivated her to become an advocate against driving under the influence. Creed wanted to ensure that she could be in a world where she was constantly fighting to make sure there are no more victims.

Creed said that she absolutely supports Metro DUI and she thinks they are doing a great job. She also said that the unit needs the manpower and numbers behind them to increase DUI enforcement.

In recent news, country singer Sam Hunt was arrested for drunk driving in Nashville. He was driving the wrong way on a one-way road. The police who arrested him found empty containers of beer next to him in the car and he admitted he had been drinking alcohol.

Sam hunt had difficulty staying in the right lane when the police got behind his vehicle. He also had trouble getting his ID, instead, he showed a passport and a credit card to the officer instead of the driving license. Sam Hunt was later released from jail Thursday 21st on a $2,500 bond. A court date was set for January 17.

Ridesharing services like Uber have contributed greatly to a decline in DUI arrests. Although Uber is less expensive when travelling for short distances, it can be costly when you must travel for long distance. You can ride for long distances at affordable prices from Bowling Green to Nashville Shuttle Service with Aber. Traveling with Aber is also safe since the drivers are top-rated.