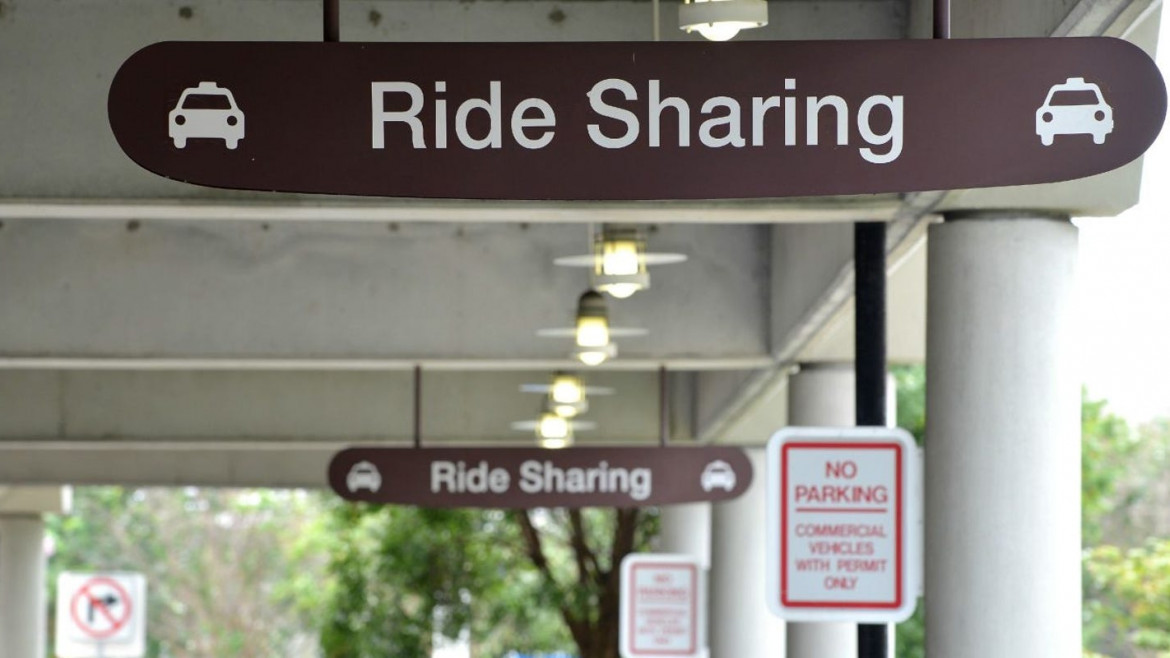 City Inspectors in Nashville Do Not Screen Rideshare Drivers

You may want to know what News4 Investigates learned before you ride with rideshare. News4 Investigates has been looking into how drivers are screened after several troubling encounters in Nashville. Lindsay Bramson who is a consumer investigator in News4 found out something you need to know.

Laura Moore claimed that an Uber driver assaulted and hit her with a shank of metal in May 2018. One month later, another Uber driver in Memphis is accused of smacking a passenger with a baseball bat. These are just 2 reasons why rideshare customers want to know who the drivers behind the wheel are.

One passenger waiting for her ride in town from Indiana said that they have no kind of relationship with the driver. As such, you really have no idea who that person is. While city officials in Nashville do not screen Uber drivers, some cities such as Portland, Oregon do secondary background checks.

Some documents obtained by News4 NBC station in Portland showed 168 cases that city officials either revoked or suspended drivers permits. This is because their driving or criminal history should have not allowed them to become drivers in the first place.

Another passenger commented that the more background check and scrutiny there is, the better it is for passengers. However, investigations by News4 revealed that double check in Nashville is not happening. Lindsay Bramson asked Freddie O’Connell the Metro Councilman if currently, the city is getting data from ridesharing companies. O’Connell responded by saying he wishes they could get the data.

According to Tennessee law, it does not allow anyone from accessing the records of the drivers working for private companies. O’Connell said he could not promise Nashvillians that Nashville will perform better on the matter soon because it is not possible now.

If Portland registered drivers with a past criminal record, how can you be sure it is not happening in Nashville?

Uber said that every year, they re-run motor vehicle and criminal checks. A spokesperson told News4 Investigates that if a driver is involved in an offense, they receive notifications through new tech. Lyft also said that they use a similar technology to monitor driving and criminal histories. A driver who does not pass continuous and annual screenings is prohibited to drive for Lyft.

Bramson asked an Uber driver how a passenger would know if he is not a criminal, and the driver responded that he does not know how the passenger would know and they just have to trust the system. Jamie Gonzales visiting Nashville with her family said that knowing there is a secondary background check for ridesharing drivers would make everyone feel better.

Another step you can take to ensure your safety is to send a text to someone you know letting them know when you are using an Uber, where you are going and let them know when you get there safe. You can also dial 911 on the Uber app in case of any emergency.

Aber is a ridesharing service that guarantees your safety when you are traveling for long distances. You can ride from Bowling Green to Nashville Shuttle Service with Aber which provides you fast service saving you time and money.