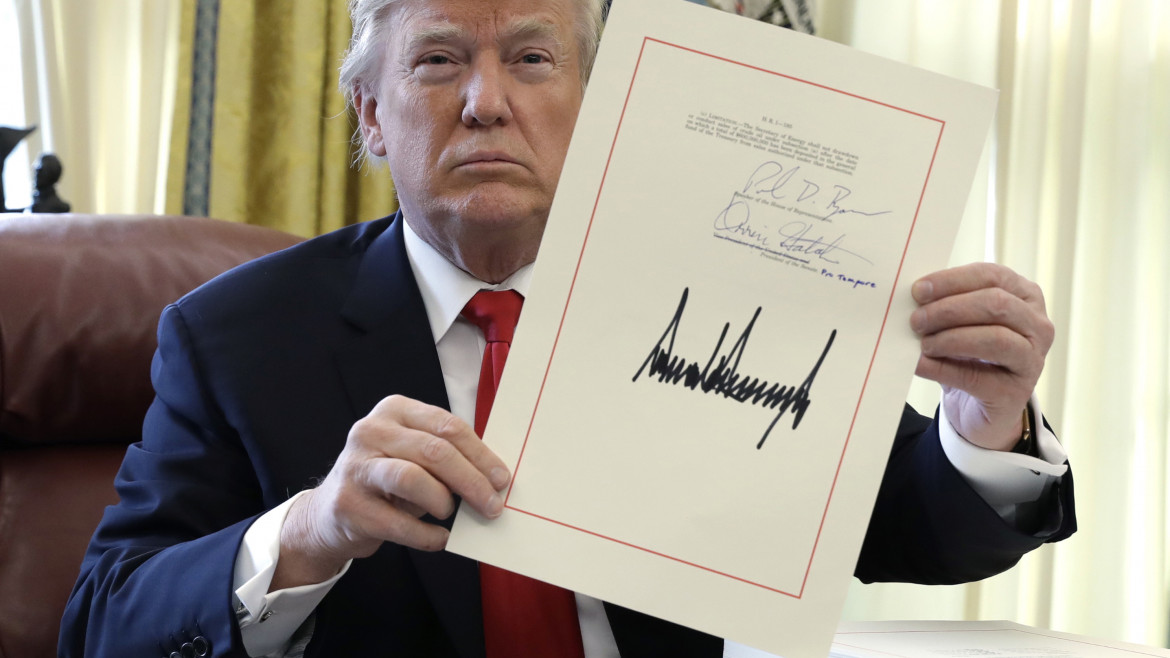 Effect of Independent Contractor Law on Future Transportation in California

The recent Assembly Bill 5 (AB5) in California will have a great impact on transportation. It will help many on demand delivery drivers, and ride-hailing employees be eligible for the same benefits, minimum wage, and vacation days that full-time workers are entitled. Here is why the AB5 bill could have a great impact on the current transportation status in California.

If delivery and ride-hailing companies abide by AB5, the associated costs of drivers who are classified as independent contractors are anticipated to increase by up to 30% once ranked as employees. Californians should also expect companies to pass these costs to the people using their services. Taking effect in 2020, Californians are expected to pay more money for ride-hailing trips because of the cap on the deductions on local and state taxes. Several other related scenarios will happen if the costs of ride-hailing rises.

A possible scenario is that car owners will decide to drive more. As a result, it can reverse the reduction in Kentucky drunk driving, which is partially contributes to the success of ride-sharing companies. Although some studies shows that ride-hailing services gave rise to traffic congestion in San Francisco by up to 30%, assuming that if ride share drivers are replaced with car owners would reduce congestion is unreasonable.

Other studies have shown that despite the expansion of systems such as LA Metro, transit ridership is declining in USA. Among the reasons why include the standard explanations like fluctuation in gas prices, transit service levels, and changes in auto ownership. However, another broad study from Kentucky University concluded that bus and rail ridership decreased when ride share companies joined a market. Although percentage-wise the decrease was small, the impact was cumulative over the years. The study also shows that since 2010, the long-term impact in ride-sharing companies has translated to almost 13% decrease in public transit ridership in San Francisco. In Los Angeles, transit ridership dropped by more than 3% in 2018.

The question is whether the transit ridership will increase in California if the cost of ride-hailing increases by 30% in 2020. The answer is uncertain. Some of the options that could partially fill the gap are using micro mobility means such as shared bicycles and electric scooters. However, this only applies in the regions they are available. Currently some regions covered by LA Metro’s Green Line such as Hermosa, Manhattan Beach, and Redondo beach electric scooters are not allowed. As such, how will the effect of AB5 play out.

Answers to many questions will be needed if the ride-sharing costs increases to an extent where consumers’ usage behavior reverses. Whether the increase in ride-sharing will cause congestion, or if drivers will fill the gaps with their own vehicles. Other questions that arise are:

1. Will regions that have banned micro mobility options allow them?
2. Will there be an uptick DUI (Driving Under Influence) related accidents, or arrests?
3. How quickly will the states in California abide by AB5?

Infrastructure and transportation companies and legislators in the US will be paying close attention to the Golden State to see the impact of AB5. With the upcoming election year, will the residents of California vote another way with their transit preferences? Their decisions can influence mobility in California and across USA for years to come.

Uber is a popular form of ride-sharing due to its benefits like traveling by Uber for short distances is safe, affordable and convenient. If you are traveling for longer distances you can pay less with Aber. For instance, traveling from Bowling Green to Nashville Shuttle Service with Aber allows you to pay less than regular Uber and Lyft rates.