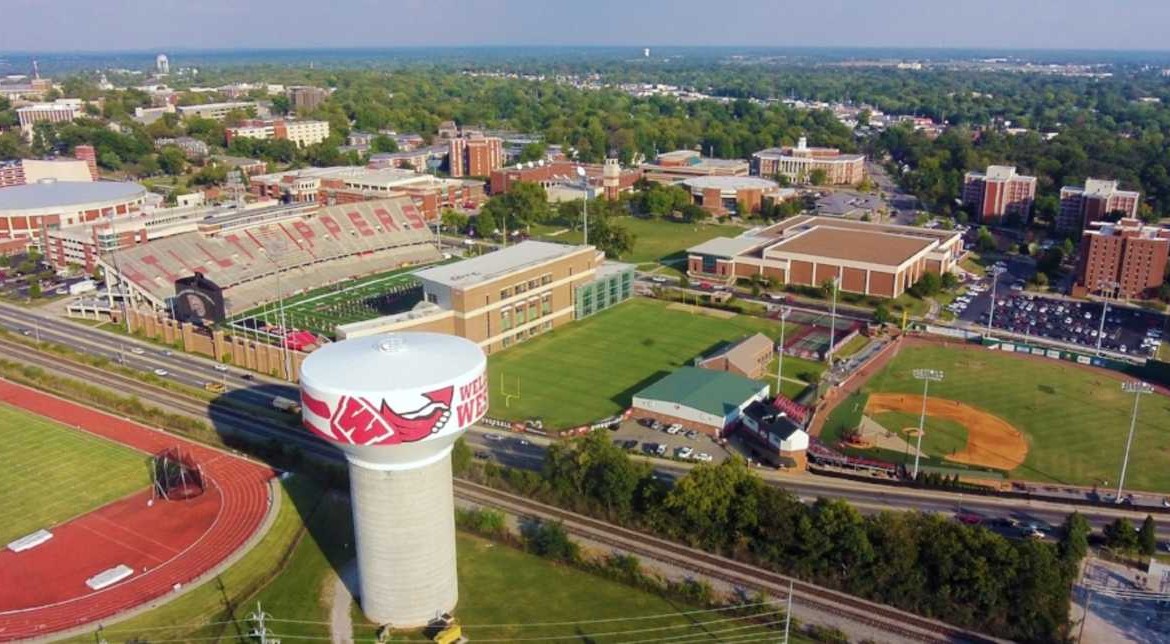 The Bowling Green Area Chamber of Commerce has been recognized yet again as one of the nation’s top areas attracting corporate facility investment.

According to a press release from the Bowling Area Green Chamber of Commerce, the city ranked third among communities with populations less than 200,000 for total economic development projects in 2019.

This is the seventh consecutive year that Bowling Green has been ranked a top tier area in the United States with multiple rankings in the top ten over the past decade.

The ranking evaluates communities on their ability to attract investment.

The Bowling Green Area Chamber continues to be the driving force for the business community and is boosting much of the region’s economic development, according to the release.